The first 11 years of my life was spent being bought up in Zambia, Southern Africa. The memories of my childhood is something I will always cherish. It was a simple yet very liberating up bringing, one I wish my children could have experienced. TV was a luxury which only started at 5 in the evening and only on one channel, yep...one!! Power cuts and water shortages were the norm so many a time me and my sisters and brother would put on shows in the evenings to entertain Mum and Dad.

My fondest memories are of me up in fruit trees munching away, exploring the bush land a stones throw away, bbqs and parties, hanging out with the local children who made me feel like their little sister. It was the best childhood ever!! It  is on my bucket list to visit again one day. I have traveled extensively though out my life and believe my artwork has been heavily influenced by all the different cultures I have come across over the years. I especially love ethnic and tribal art. 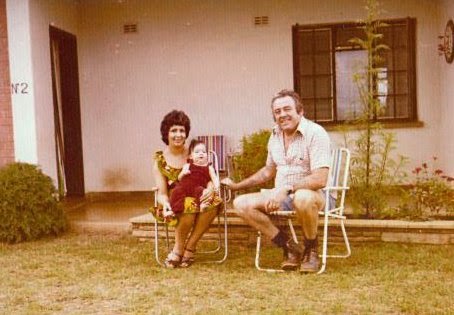 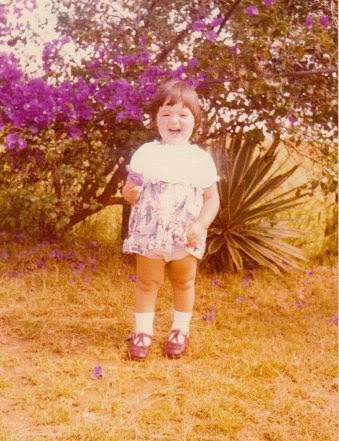 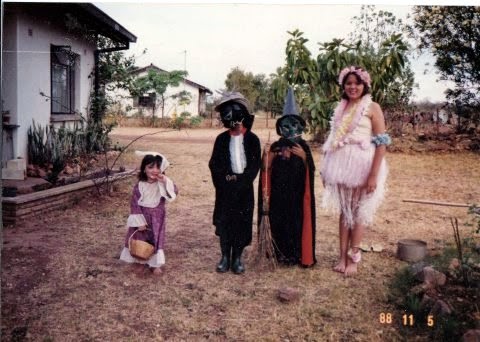 A few pics from Zambia with me and my family

I am now based in Bognor Regis with my husband and two chidren. My creativeness appeared from an early age, I was always drawing my favourite cartoon characters when I was little and even writing and illustrating my own books. I should have twigged then that this is the path I would naturally be drawn down later on in life. I went to art college after school but didn’t really  give it my all, going out partying was much more fun I am afraid, I know…. shame on me!

Me & hubby in our courting days 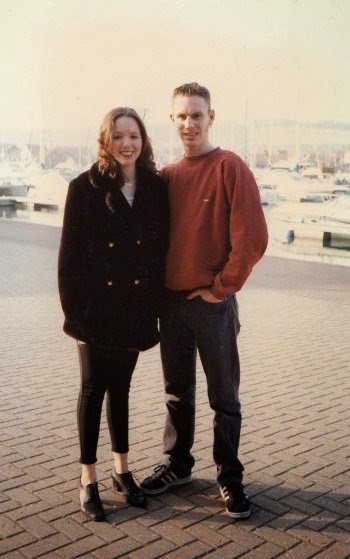 I managed to get into the printing trade after college as a graphic designer by sending my cv's to loads of companies. I started off as a trainee and then developed up the career ladder to the sole graphic designer. A few years in me and hubby to be decided to take a year out in Australia with the intent on moving there. I was already an Australian citizen so managed to get a job with a printers out there and was an aboriginal artist for a few months, don't ask!

When we moved back to the UK I attempted to sell a few of my paintings and went back to my old graphic designing job. Unfortunately business was extremely slow and not one to enjoy boredom I looked for a job elsewhere and joined a medical & scientific publishers as a journals administrator. The idea was to move into their design team, but that never happened and I landed up spending 15 years of my life in a role that was as uncreative as you can get!

Well the next stop was obviously marriage and children and before I knew it I was walking down the aisle and had two beautiful children. The paintbrushes started to gather dust for a good six years. It was my father’s passing that really changed everything. It was like a switch had been flicked and I decided enough was enough it was time to do what I always knew I could do deep down. Since then I have been painting / sketching pretty much daily. I originally tried the fine art route and sold a fair few pieces through this but it seems to be the illustrating that has flourished.  I have been blessed to have worked with some wonderful and fascinating authors over the years and have several published books to date.

For several years I juggled the dreaded day job, motherhood and a future career in illustrating. It all became too much in 2015 and I had a bit of a lost moment where I suffered a major depression spell. Not one to resort to medication I stumbled into the magical world of energy healing and had what can only be described as a spiritual awakening. I was always a bit of a born again hippy and it was like I had finally found my missing piece, now I just have to start piecing this colourful little puzzle together. My life has changed in ways I didn't think possible. Opportunities started to come in, I had a whole new found sense of freedom, passion and determination and I finally made the big leap of faith of leaving my financial security and starting a new journey as a full time creative. It has been one hell of a ride so far, and nearly a year on I have no regrets whatsoever with the choice I made. I am finally beginning to see my creative dreams turn into a reality and am really looking forward to seeing where it is all heading. 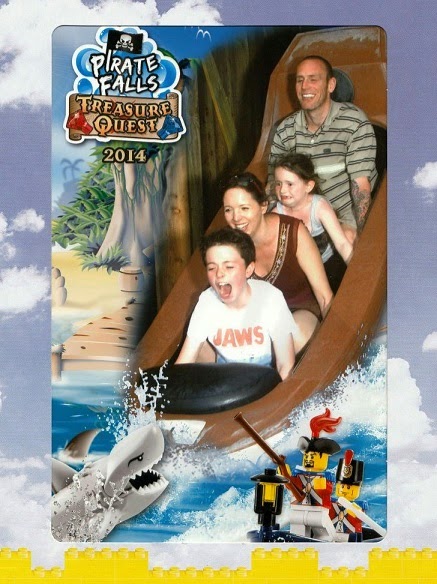 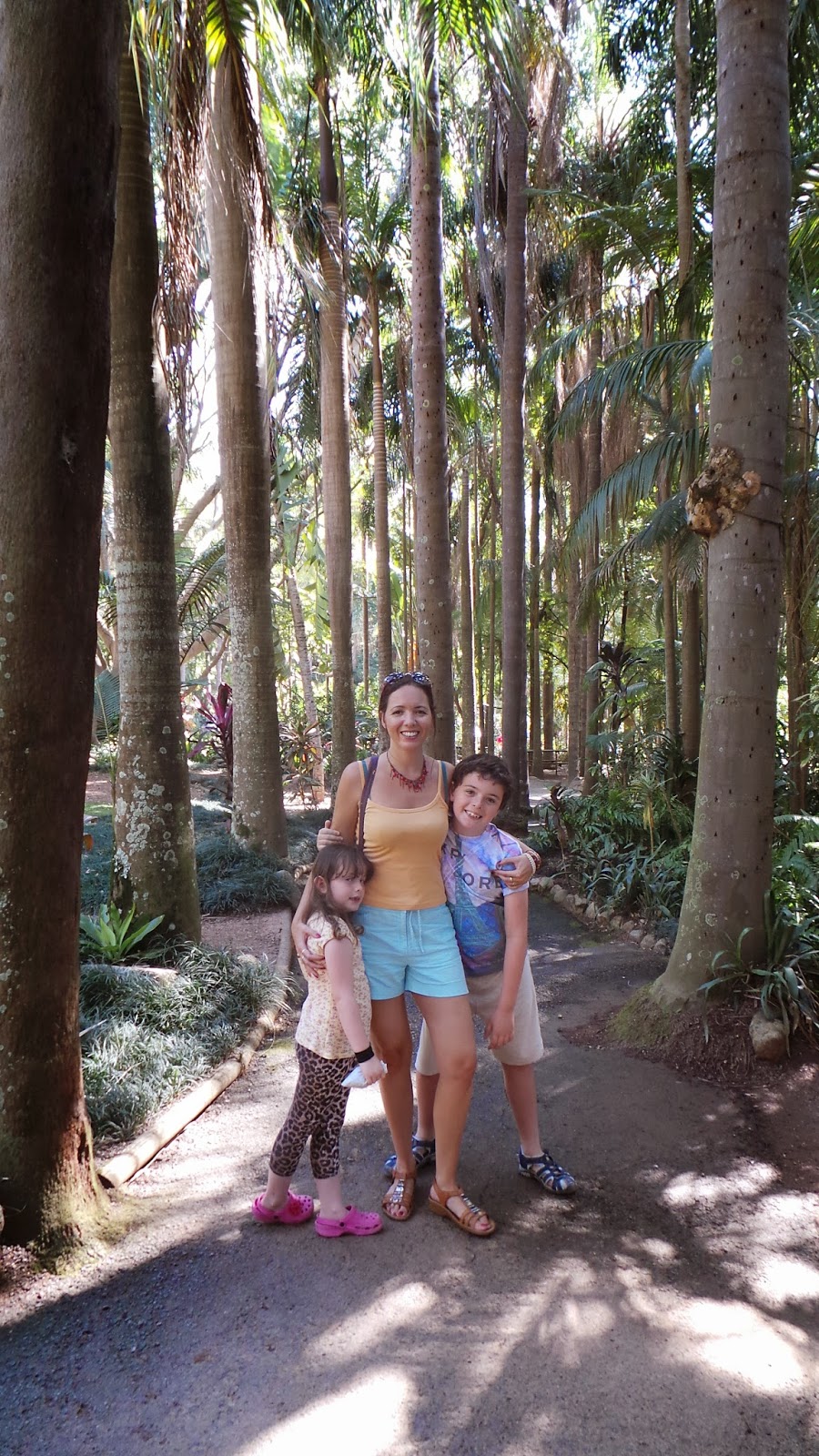