I have been quiet lately trying to complete Animania and working on Animal Stories For The Young Part 4. So as you can imagine blogging and social media have taken a bit of a nose dive.


I had to put some time aside to put together a very special blog though and that is one to dedicate to Kid Literature Authors first birthday. For those who do not know about team KLA they are a group that formed on twitter and facebook with the aim to create a place where authors, illustrators and kid lit enthusiasts could share their works, but to also create a place where we can all encourage each other and support one another. To grow, to give back and to inspire children world wide. The group comprises of Karen Emma Hall, (founder) Steve Conoboy, Cat Michaels, Carmela Dultra, Hilary Hawkes and Carolin Palmer. Each one of them will be helping celebrate this huge occasion from the week of the 13th-19th April.


So what will they be doing to celebrate this big occasion??

To mark the occasion there will be a week long celebration of fun on their Facebook and Twitter pages which everyone is invited to. There will be videos, games, giveaways and much more, so do come along and join in the festivities. I will also be giving away some cards and prints as part of the rafflecopter feature and will post updates on my Facebook and Twitter pages. Do come
along and show some support for everything this amazing team does.

To kick start the festivities, here is a chance to enter the first rafflecopter hosted by Cat Michaels  For a chance to win a copy of her " Sweet T and the North Wind" just click on the rafflecopter tab on my page. This will be updated as new giveaways come along.

Here is a little video to show what these guys have been up to the past year...

Why team KLA are such an important part of my life 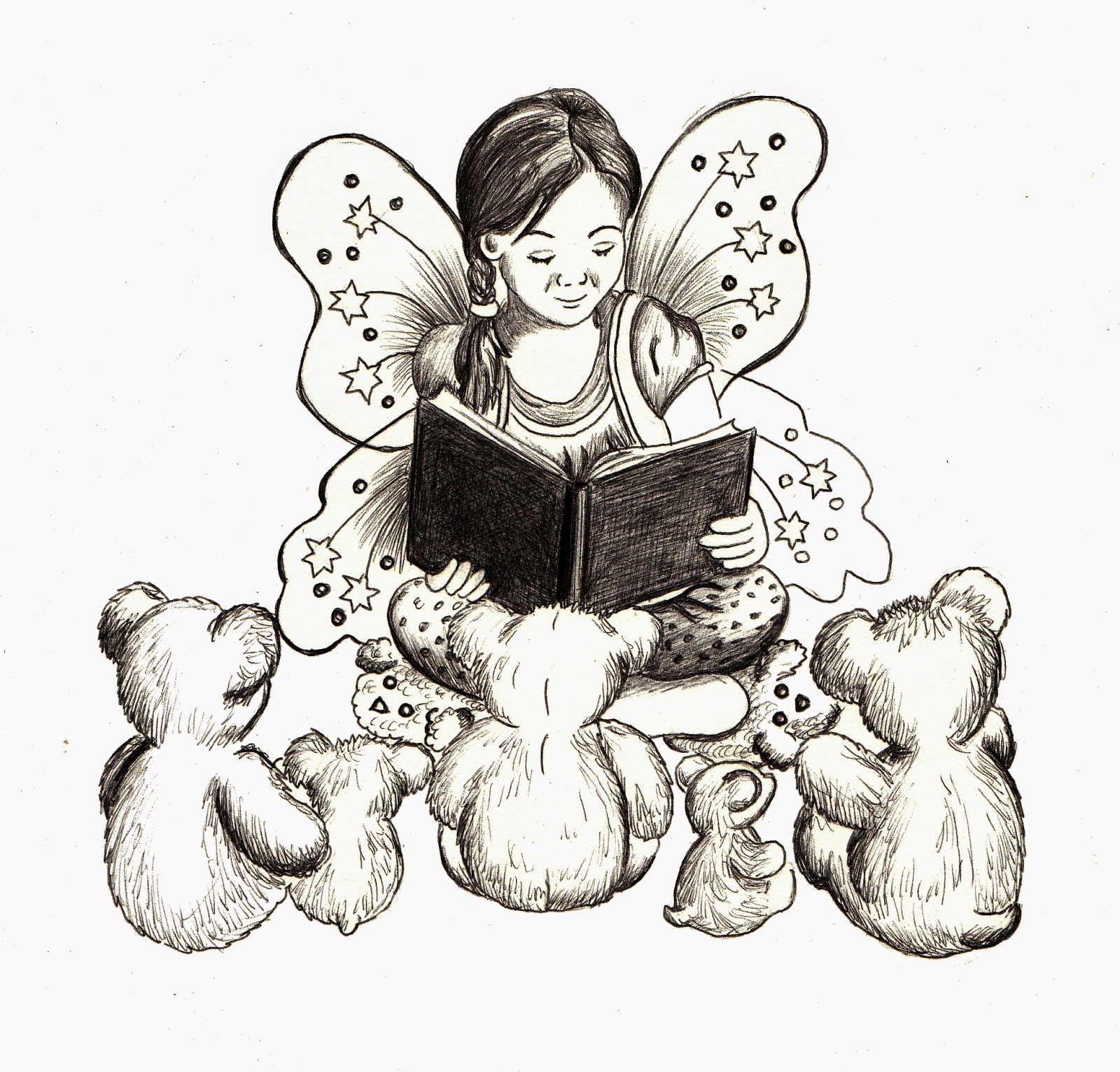 I signed up to twitter a couple of years ago and didn’t get it at all. After a couple of days scratching my head with it I decided to not pursue tweetsville any further. It was only after reading a blog about how to get your artwork noticed that I decided to give it another bash a year later. One of the top things to do was to join twitter, so off I went again.

As much as I was a rabbit caught in headlights at first, I stuck with it and started striking up friendships with people. Team KLA were one of the very first groups to reach out and show support to my work.

I was blessed enough to help out behind the scenes with spreading the word of KLA and in return I have been rewarded with constant inspiration, tips, support and most important of all friendship. This group homes some of the nicest people out there, people who have a wealth of knowledge under their belt about the whole children’s literature industry, from writing to illustrating to publishing and marketing. I have learnt so much the past year and the majority of that has been through the lovely folks at KLA. I am just tipping my toes in the author world and I tell you this much so far.... it's not an easy road to go down! Promoting artwork is a piece of cake compared to producing and marketing a book. It's an upward struggle at times but the support and inspiration from all members of the group has been invaluable and has kept me going. 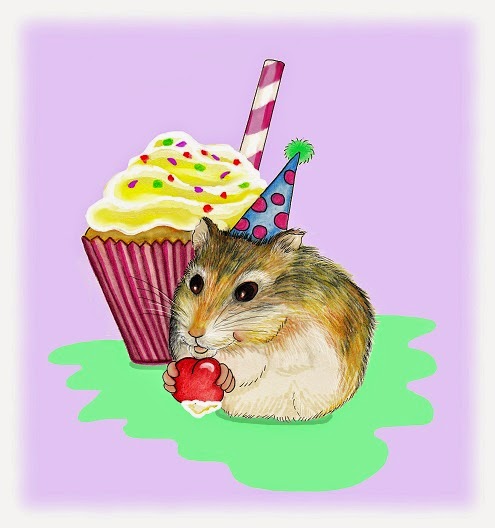 So wishing all at Kid Literature a huge Happy Birthday. I am so lucky to have seen you start from nothing to this flourishing hub of creativity, all in the space of one year. Each and every one of the admin team deserve a massive hug for all they do.
Posted by Corrina at 11:26 5 comments: