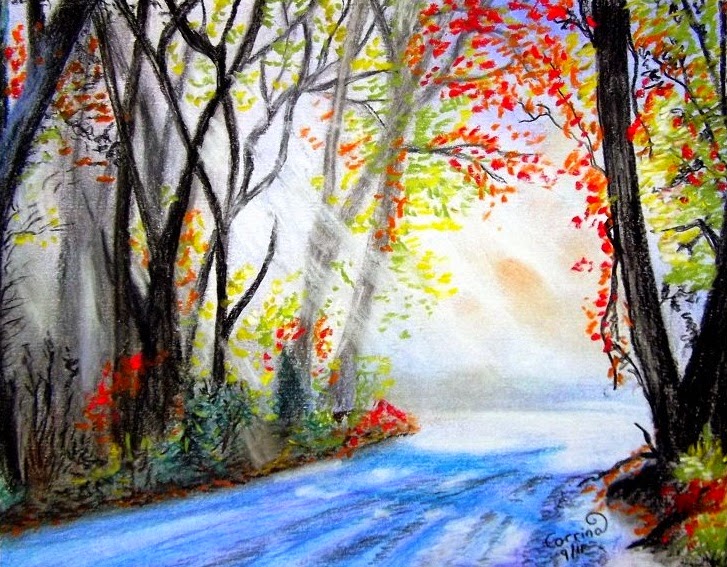 Happy New Year everyone!! I can’t believe a year has gone by… crazy stuff!! Well I don’t know about everyone else but I see 2015 being a big year of change for me, lot’s of plans being made. We are hoping to move house so that in itself will be a massive change. Hopefully I can at long last have a little studio…. Fingers crossed. This is also the year I will have my own book completed so will be giving that all of my attention for the first six months and all going well the ebook will launch this summer.  If it doesn’t do well then it’s time to work on my other back up plan which is taking a sabbatical from the art stuff and starting a dating service with my sister, random I know. This is something I started preparing last year but the timing just wasn’t right to pursue it.  I have got to that stage now where I feel I have done all I can with trying to push myself into making a career out of illustrating. If I am still in the same situation by the end of the year then it is time to focus on something else . I will still paint now and again, that desire will never go but it will be treated more as a hobby with benefits. So it should be an eventful and hopefully a year of some much needed life changes. 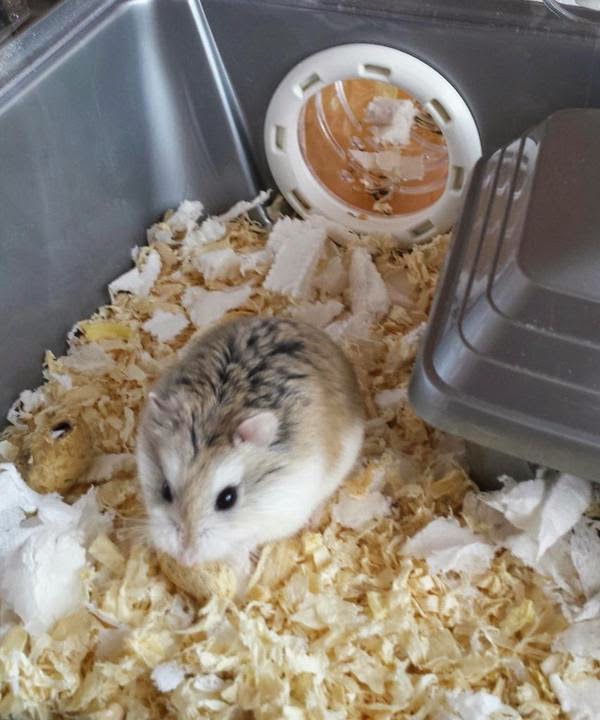 Anyway enough waffle about my plans for 2015. Other than having some quality fambo time over the festive period, we also adopted a little Roborovski hamster called Squidge. He is ever so cute, so tiny and resembles a little cotton wool puff on legs. We are on project taming mission at the moment which is a slow old process….. he is ever so timid!! I have never seen hamsters this teeny before and fell in love with him as soon as I saw him. They are usually very social animals and like to be in groups but once separated cannot mix with others. Sadly he was the last one left in the shop so he is destined for a life of solitude. He seems’ happy enough though.


I don’t have high hopes of being able to handle him for a long long time but he takes things from my hand (very warily) so that’s a start. I also nearly managed to lose him, there is a reason they say clean the cages out over the bath he's a nippy little thing. I stupidly decided to do it on the table resulting in one fugitive hyper hamster and one panicked mum frantically trying to catch him before he plummeted to his death.... not a fun experience!! Yes lesson well and truly learnt, at least I got to hold him briefly he he. So project taming shall continue as will project productivity. This wont be a long blog, just a quickie to say Happy New Year before it’s the end of January… where is the time going!!! Hopefully as the time goes on I will have more useful things to talk about with regards to the publishing world but as it is I have only just bought my armbands so I don't feel I have the right to share tips just yet. I shall sign off with some pics of our latest squirrel feeding afternoon. We weren't expecting to see many squirrels down the park as I thought they would be hibernating… wrong! They were out and they were hungry! I couldn't believe how tame these little fellas were, they even gave them little hand grabs and high fives, way too cute! So I leave you with a bunch of hungry squirrels. It was the perfect way to end our festive break. 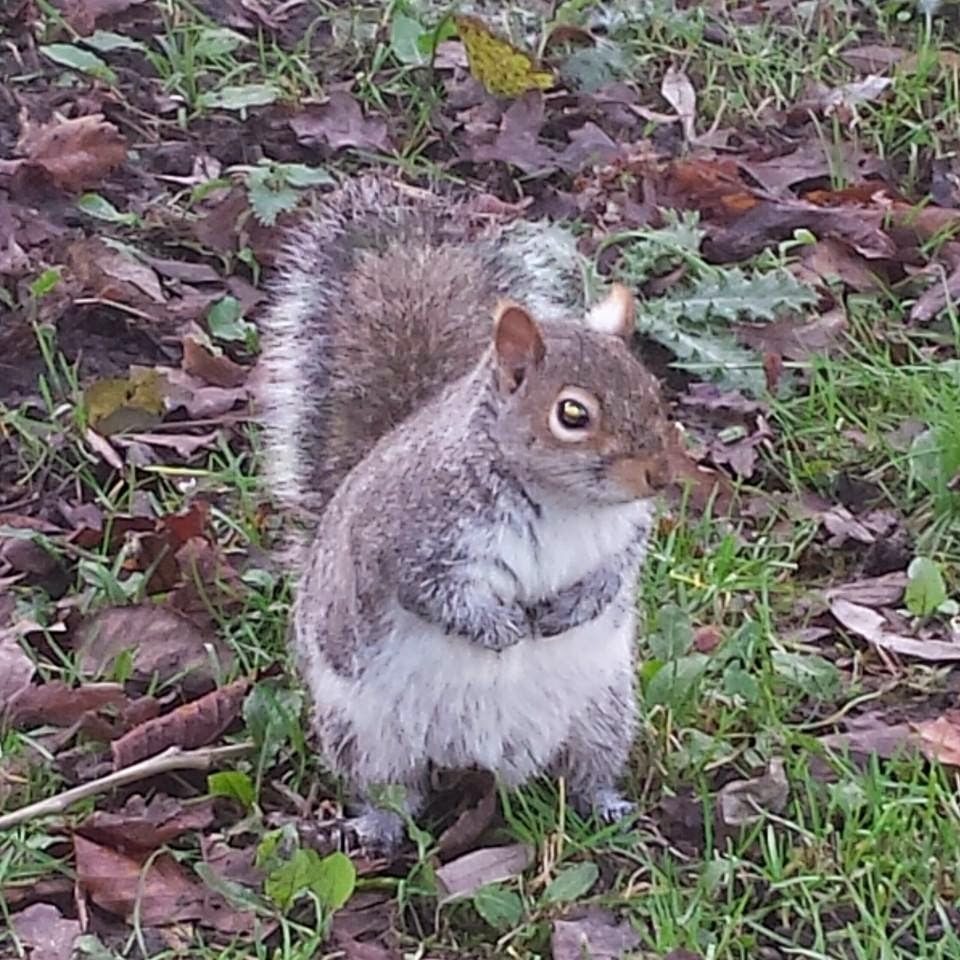 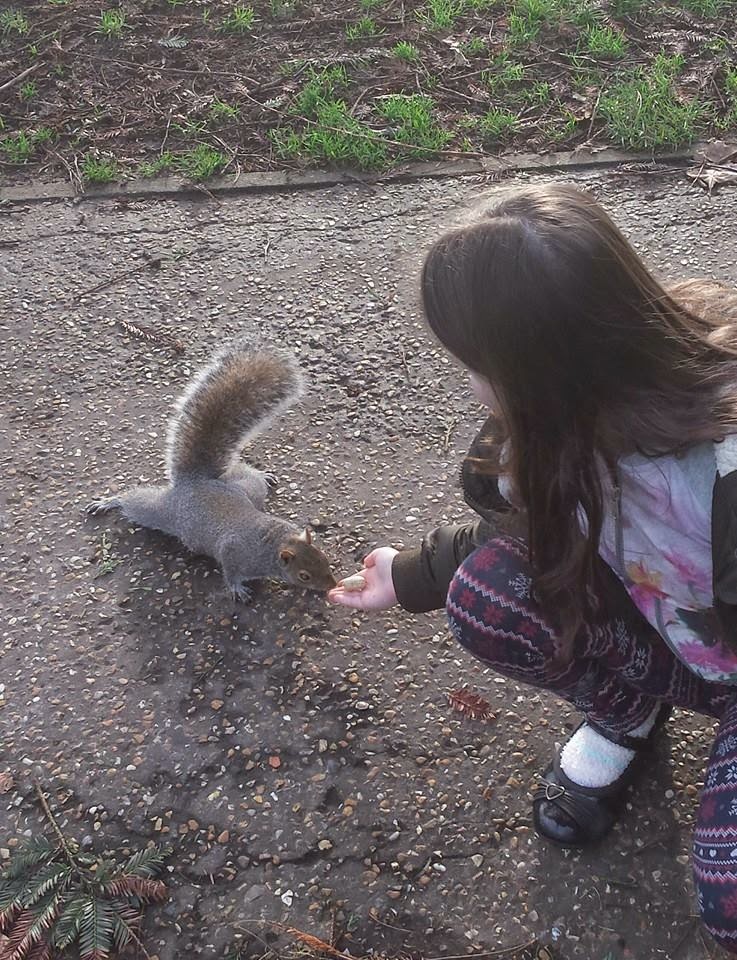