Well where do I begin!! What a fun month September has been, a tad chaotic hence no blog entries, but muchos funos!! So many lovely things have happened so I thought I would dedicate this blog to my September highlights. It’s been a whirlwind of celebrations, catching up with family, meeting new friends and off course lots of painting! So where to begin…. 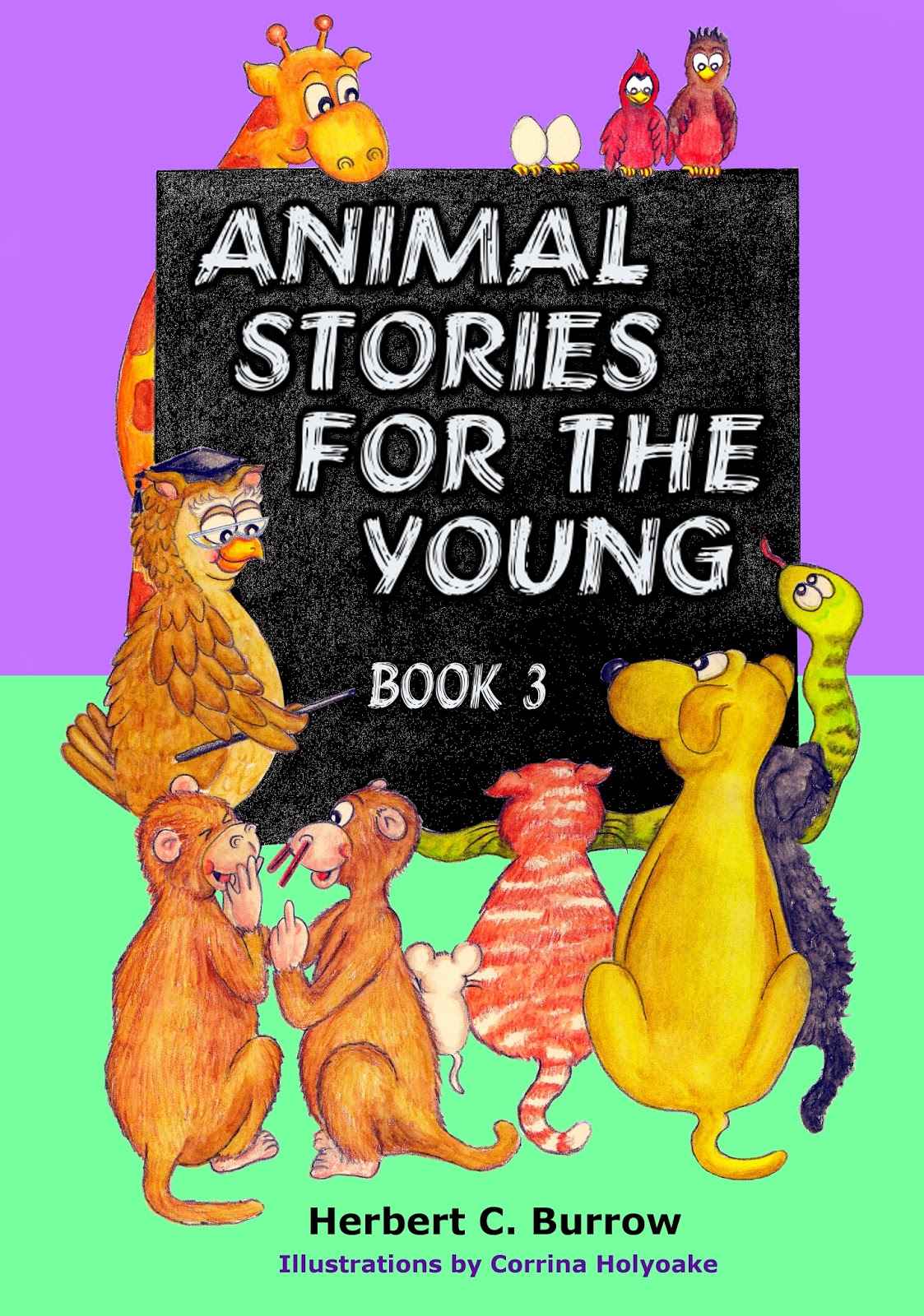 Completion of Animal Stories For The Young Bk 3

I guess it would have to be the completion of Animal Stories for the Young Volume 3…. Woohoo!! After three and a half months or painting pretty much every day the book was completed. This time around I submitted all the illustrations digitally, a different approach to what I have done before. Usually I let the publishers scan everything their end but this time I wanted to edit the images myself. I was a little wary about sending the memory stick off, waiting for the email saying “it’s no good, you need to redo it all”. Thankfully a few days later I had an email saying that they were delighted with the illustrations and that it should be published next month! Happy days.
The plan was to take a break from the pencils and brushes but it doesn’t seem to have happened, I have since worked on landrovers, squirrel balloons, fallen angels and very fluffy critters. October’s plans are to carry on with my own picture book Animania plus a few other bits and pieces I want to squeeze in. No doubt it will be a random mix of subjects again. Plus I want to build a website purely for my illustrations. 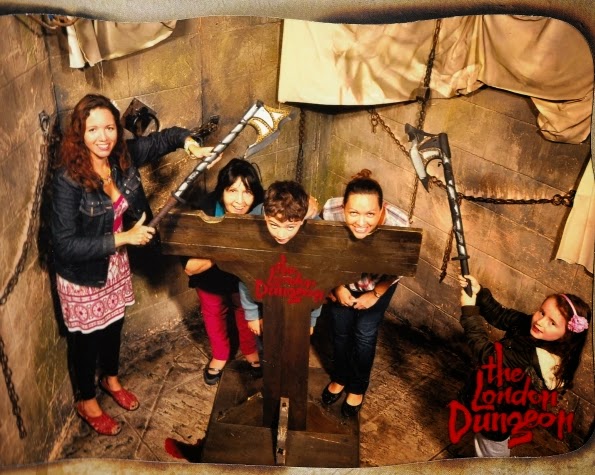 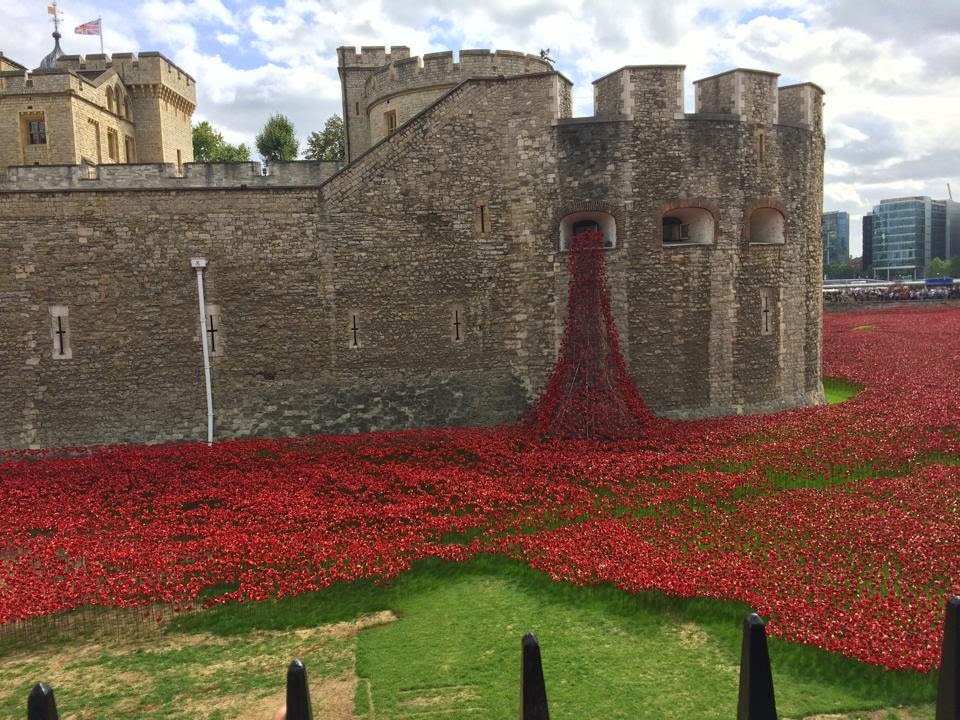 It has been a year now since I saw my little munckin. She came over from Australia for 4 weeks at the beginning of September so there has been a lot of fambo time this month. We had a lovely day trip to London where we saw the London poppies and then the London dungeons after. If you haven't done it yet you have to see the poppies, such a moving piece of art, you can't help but be moved, I am so pleased we went to see it. It's going to be sad saying goodbye again but it will just be another 5 months before I get see her again so will keep telling myself that, plus skype makes things much easier. 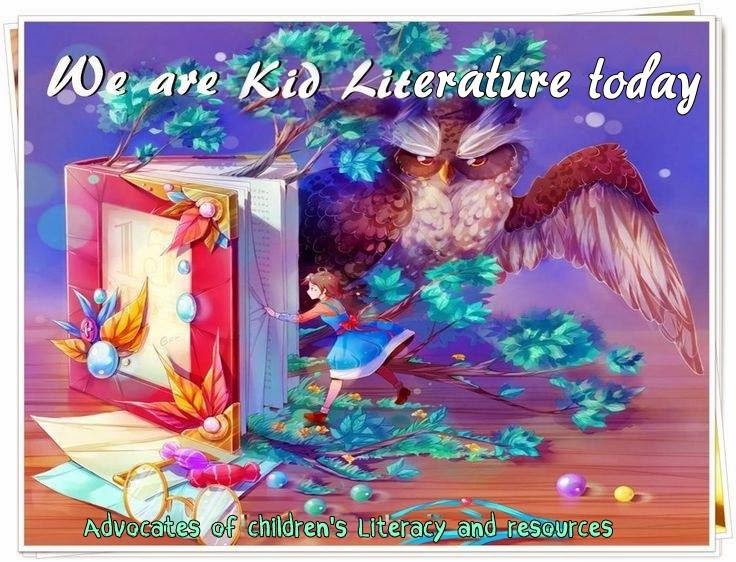 
The biggest highlight has been meeting some really lovely peeps off twitter. I was lucky enough to have a cuppa with the lovely Karen founder of Kid Literature Authors while she was visiting family. It was so nice to meet up with her and I will be popping in a date on the calendar next year to go and visit. She has done some remarkable work with the kid lit group and its growing from strength to strength. I feel very blessed to have been a part of the group when it first started out and really respect and admire Karen for what she has achieved. The group is a resource for all kid lit enthusiasts, whether you are an author, illustrator or avid reader, the group is a must to join and be a part of. It will be an invaluable tool for me when I come to promote my own book when I am ready. I have learned so much from them already and built some lovely friendships. Do check out the links below to learn more about them, they are always on the lookout for new admins to help run the site.  Facebook  Twitter  Website 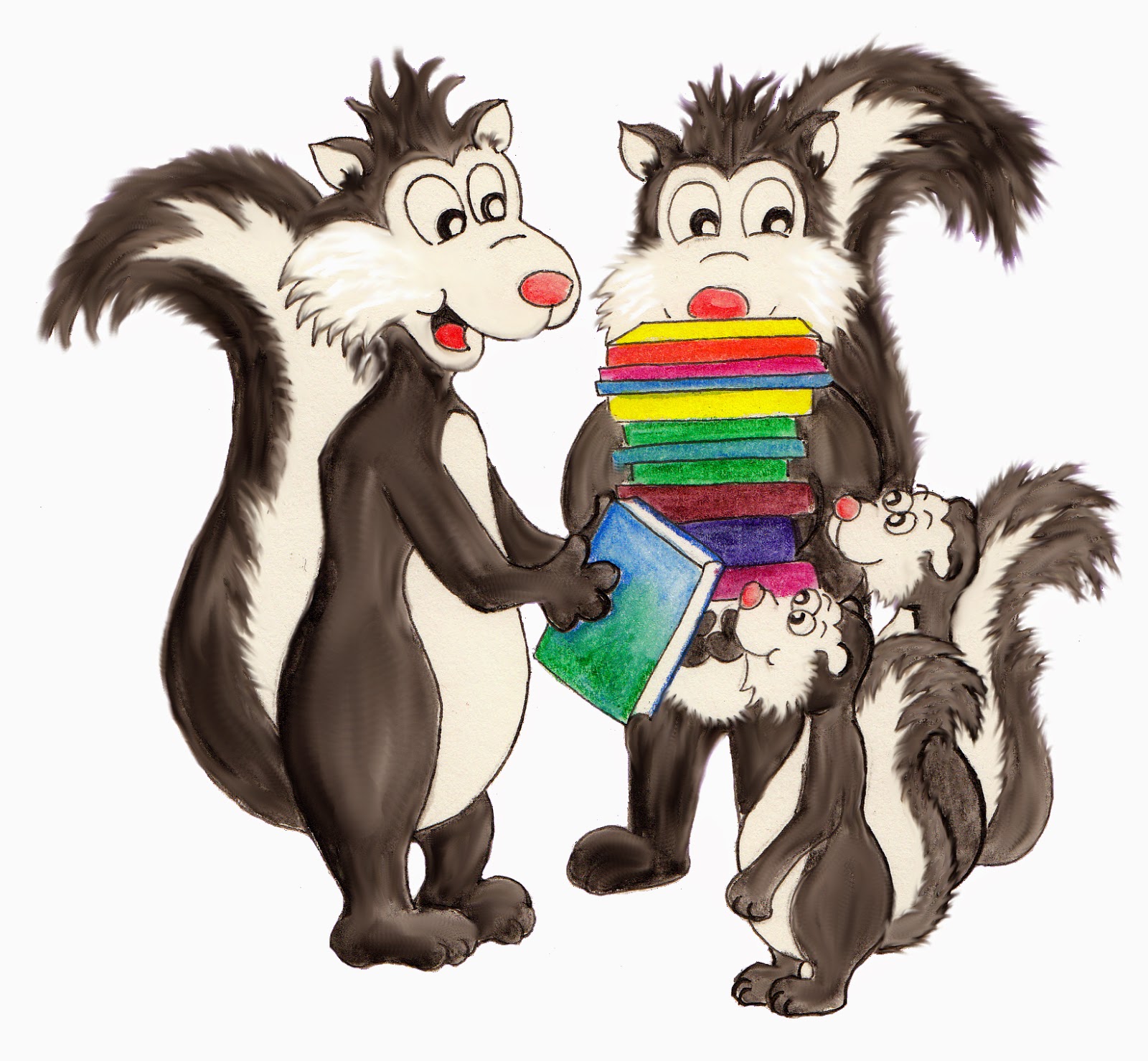 Another friendship has been formed with Paul Cody, the founder of Success Skunks. At the beginning of the month I was interviewed by Success Skunks and am doing a couple of illustrations for their new website. They are a charity who’s aim is to inspire children to pursue their passions by interviewing all manner of professionals, from sportsmen, musicians to authors, artists and much much more. Do take a look at their site to learn more about their charity. They are also currently running a donate a book scheme for the charity http://www.sosbc.org/ If you would like to be a part of this community or donate a book or colouring pages then please contact them via these links: Facebook  Twitter  Website

I have also been having some fun and giggles with fellow tweeting buds and have to give a special shout out to two of them for putting a massive smile on my face in September. First up is Jon, who specialises in humorous comic style cartoons. If you fancy a giggle http://bubblefox.thecomicseries.com/ is well worth a nosey. After one of our random conversations one afternoon we some how side tracked into a conversation about squirrel balloons. I can’t even remember how or why but I hold Jon entirely responsible, he has an overactive imagination! Anyway after discussing what a ridiculous concept it was we then agreed that once I finished my book and once Jon had finished all of his comic strips we would celebrate by drawing each other some squirrel balloons. I was chuckling away the entire time I drew mine and from what Jon has said, he enjoyed doing his part too ;) We both agree to post our drawings on twitter the same day. What tickled me was how without discussing what we were doing (other than inflatable animals), between the two of us we came up with a little story board. Here is what happened….

My very own flamenco dancer by artist Sean Ashton 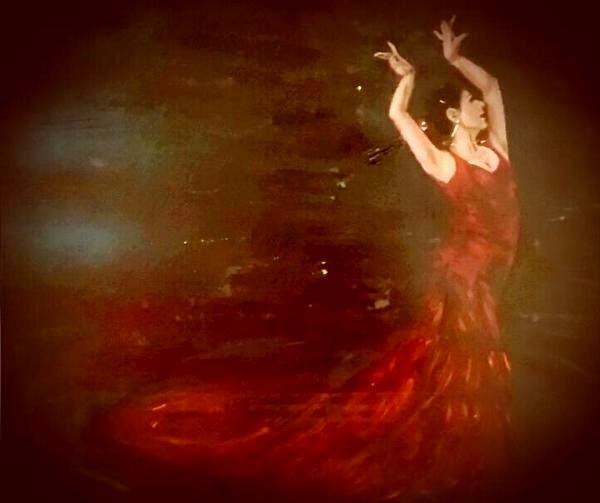 Another dear friend and someone I find a true inspiration is Sean. When I first met Sean I was really taken with his figurative studies. His work bought back memories of how I used to enjoy working in the fine art area. I do have a soft spot for fine art and seeing all the work Sean is doing lately is really making me want to have  another crack at it. I asked him if he had ever painted a flamenco dancer as it is something I have always wanted to paint but never attempted it. The next thing I know he sent me a few photos of flamenco dancers and said he was going to give it a go. The photo I chose was in black and white but I asked for the dress to be in red against a very dark background. Passionate, intense and striking was my brief. Well I thought he might not speak to me anymore at one point as I had picked a very hard subject and coverting black and white to colour is no easy task but he did it and I absolutely fell in love with it. The most touching thing though was that a few days later it was popped in the post and I am now the luckiest girl in the world with my very own flamenco dancer.
He has inspired me to try another fallen angel painting again. I haven’t painted a canvas for over 3 years now, can you believe it! The books have kinda taken over, not that I am complaining, I love working on children’s illustrations but there is always an itch to paint a canvas.
Do follow his work on Facebook and Twitter To be at the level he is after just 2 years of painting is quite remarkable….. watch this space, this one is gonna go places!!
Ok I will stop rambling for now. All I can say is September has been a fun one! Oooo just remembered another thing. I bought a WACOM tablet so I am venturing into something I have been petrified of trying…. Digital hokery pokery! I shall dedicate my next blog to this new toy of mine.  It’s certainly opening my mind to new possibilities. On that note I shall be on my merry way.
Over and out for now
Posted by Corrina at 08:56